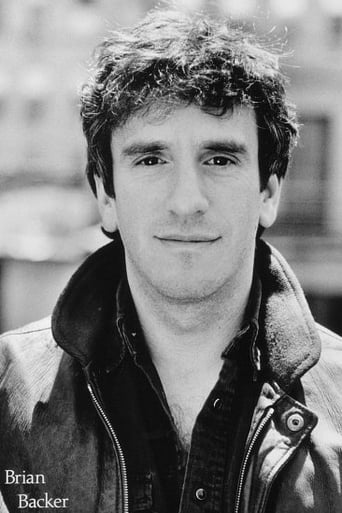 ​From Wikipedia, the free encyclopedia Brian Backer (born December 5, 1956) is an American actor who has starred in film and on television. He is best known for his role in the 1982 hit comedy film Fast Times at Ridgemont High as shy teenager Mark "Rat" Ratner. His other films include the 1985 comedy film Moving Violations (playing the role of Scott Greeber) and the 1987 comedy film Police Academy 4: Citizens on Patrol. Backer's primary television role was on the soap opera Santa Barbara in 1990 as A. Bartlett Congdon. He has made guest appearances on such shows as Charles in Charge and Growing Pains. Backer won the 1981 Tony Award for Best Performance by a Featured Actor in a Play, the Drama Desk Award for Outstanding Featured Actor in a Play, and the Theatre World Award for Woody Allen's The Floating Light Bulb, in which he portrayed an Allen-like protagonist. Description above from the Wikipedia article Brian Backer, licensed under CC-BY-SA, full list of contributors on Wikipedia.