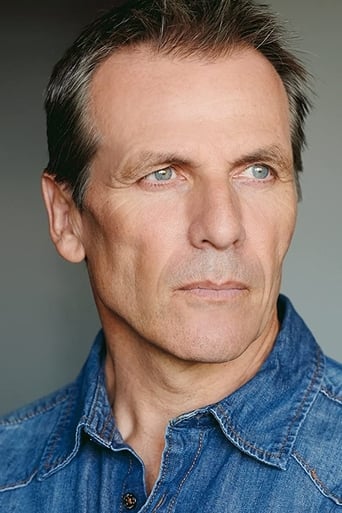 ​From Wikipedia, the free encyclopedia. Alex Carter (born Alex Apostolopoulos; November 12, 1964) is a Canadian television and film actor. Carter was born in Toronto, Ontario. His television roles have included starring roles in Family Passions, Black Harbour, Traders, Made in Canada, Taking the Falls, These Arms of Mine, The Mermaid Chair, and Veritas: The Quest, as well as recurring and guest roles in CSI: Crime Scene Investigation as LVPD Homicide Detective Lou Vartann (appears in 32 episodes), Jericho (appears in 1 episode), Point Pleasant (appears in 9 episodes), Due South, Leverage and Burn Notice. His film roles have included Out of Time and The Island. He recently had a role in a few of the final scenes of the series finale of 24