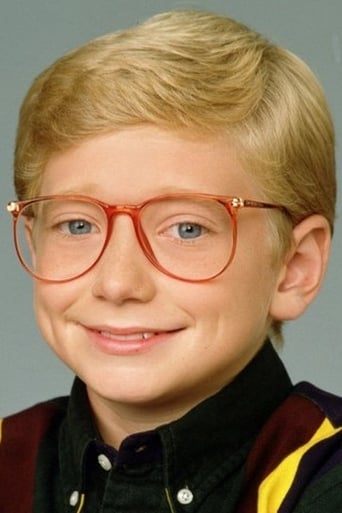 From Wikipedia, the free encyclopedia. Christopher Jon Castile (born June 15, 1980) is an American actor from Orange County, California. He is best known for his roles as Ted Newton in the movies Beethoven and Beethoven's 2nd, playing the voice of Zachary Sellers and Nick Mulligan in Focus on the Family's Adventures in Odyssey, as well as playing Mark Foster on the sitcom Step by Step. He also voiced Eugene Horowitz in Hey Arnold!. Description above from the Wikipedia article Christopher Castile, licensed under CC-BY-SA, full list of contributors on Wikipedia.