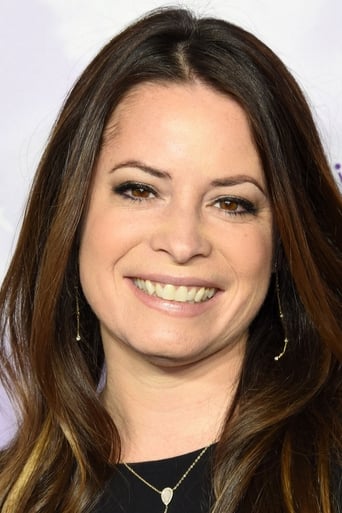 ​From Wikipedia, the free encyclopedia. Holly Marie Combs  (born December 3, 1973) is an American film and television actress and producer whose roles have included a portrayal in Charmed as Piper Halliwell and another in Picket Fences, where she received a Young Artist Award for her role, as Kimberly Brock. She stars in the ABC Family original series Pretty Little Liars as Ella Montgomery. She was in the movie, Sins of Silence. Description above from the Wikipedia article Holly Marie Combs, licensed under CC-BY-SA, full list of contributors on Wikipedia