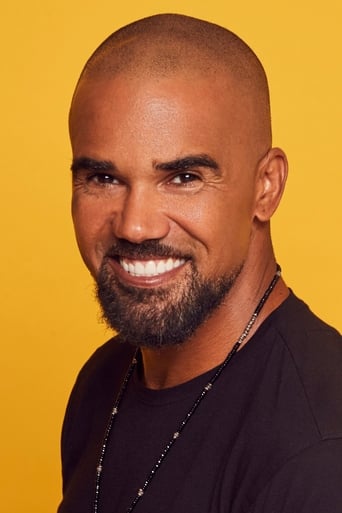 From Wikipedia, the free encyclopedia. Shemar Franklin Moore (  born April 20, 1970) is an actor and former male fashion model, best known for his role as Malcolm Winters on The Young and the Restless, which he originally played from 1994 to 2002, and as the third permanent host of Soul Train, from 1999 to 2003. Since 2005, he has been playing FBI Supervisory Special Agent/Acting Unit Chief Derek Morgan on Criminal Minds. Description above from the Wikipedia article Shemar Moore, licensed under CC-BY-SA,full list of contributors on Wikipedia.