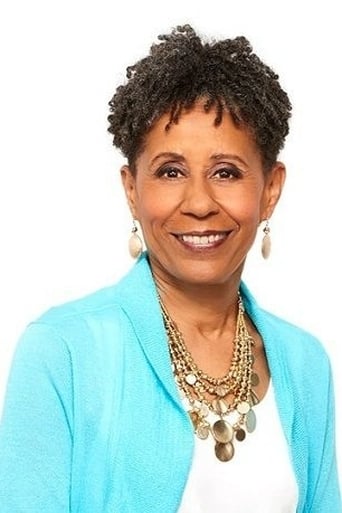 Vernee Watson-Johnson (born January 14th, 1954, North Trenton, New Jersey) is an American television actress who has had a forty year career as a character actress in the movies and on television with 284 credits as of August, 2013 including a regular role on the sitcom "Carter Country" and six episodes on "Suit Up". Her roles often are playing doctors, nurses and judges. She has appeared four times on The Big Bang Theory as a nurse named Althea. She appeared in both the pilot and the original unaired pilot. In May 2005, she testified on behalf of the defense in Michael Jackson's trial on charges of child molestation.