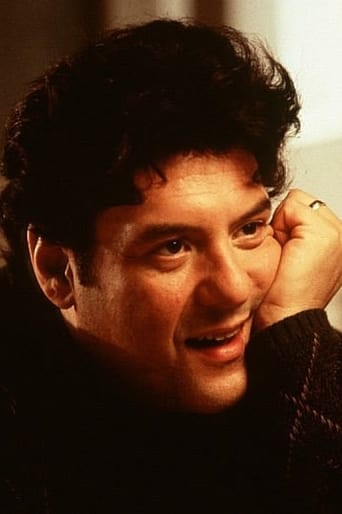 From Wikipedia, the free encyclopedia Robert Joseph Pastorelli (June 21, 1954 – March 8, 2004) was an American actor. He had many roles on TV, in movies, and on the stage, including the seven years he played the portly painter Eldin Bernecky on the television series Murphy Brown. His last role was as an oddball hit man in Be Cool, reuniting him with Michael star John Travolta. Pastorelli died of a heroin overdose in 2004. Description above from the Wikipedia article Robert Pastorelli, licensed under CC-BY-SA, full list of contributors on Wikipedia. ​