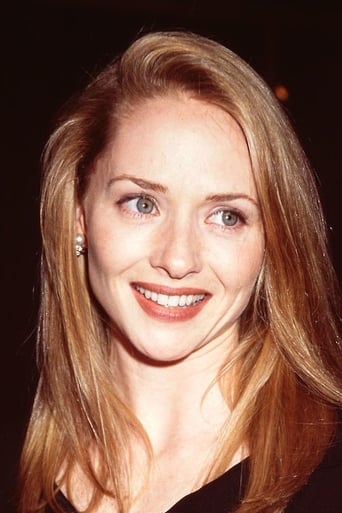 ​From Wikipedia, the free encyclopedia Maria Pitillo (born January 8, 1966) is an American actress who has starred in several films; most notably as Audrey Timmonds in Godzilla--a role which garnered her a Golden Raspberry Award for Worst Supporting Actress. She also made an appearance on the TV series Providence. Pitillo was born in Elmira, New York and was raised in Mahwah, New Jersey. Description above from the Wikipedia article Maria Pitillo, licensed under CC-BY-SA, full list of contributors on Wikipedia.